How Important is Guard Security 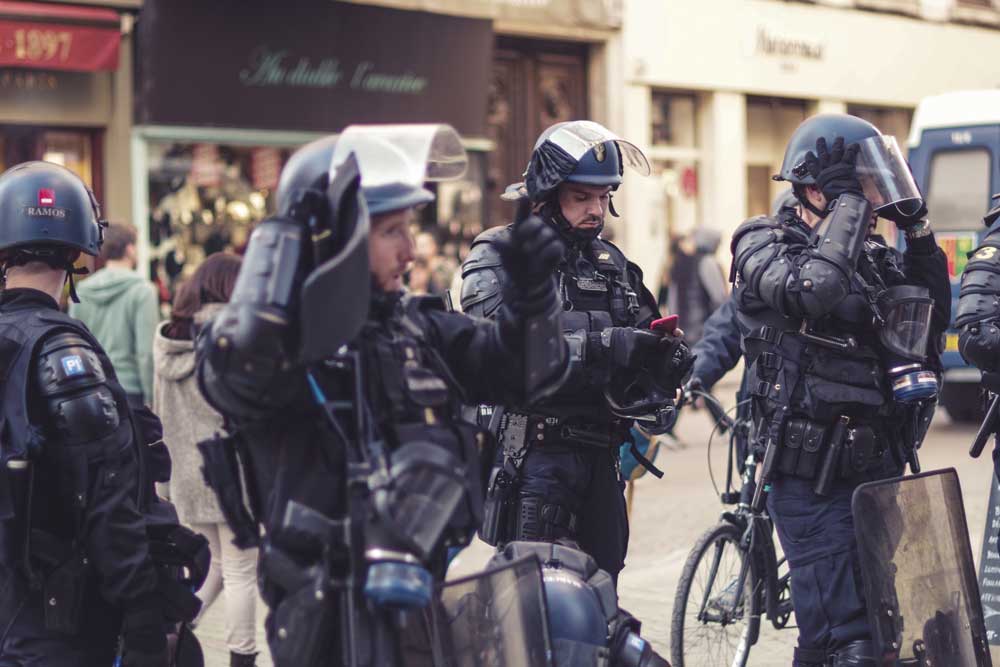 There are many reasons of why security guards are important. They help protect businesses, schools, banks, and other important places. Not only do they protect places, but they also protect people. Many famous people will hire security guards known as body guards or a security guard company to protect them.

When a bank is bringing in money to its building, security guards are the ones moving the money and taking it into the bank. If these people did not protect the money the entire way, then there would be more robberies, thus these guards act as a deterrent for robbers.

However, the guards will also protect against criminals that do try to steal from places. Their job is to protect anyone or thing until the police get there. Thus, they act as a first line of defense against criminals. Security guards also work in businesses.

There have been many examples in which these security guards have stopped school shootings. According to townhall.com, a security guard successfully ended a shooting in the boy’s locker room at Reynolds High School in Oregon.

This incident is just one of the many times security guards have saved children’s lives at a school. Security guards are hired to guard specific people. These guards are referred to as bodyguards.

Famous people often hire bodyguards when they are making an appearance at a performance, public speech, or other events in which a major crowd may be around them. According to thevintagenews.com, Winston Churchill’s bodyguard saved his life many times.

Churchill’s bodyguard’s name was Walter Henry Thompson, and he reportedly saved Churchill’s life over twenty times. Without Thompson, Churchill would have died, thus one of the most important men of his time would be dead, and this would have made the world a very different place.

Bodyguards guard even the President of the United States of America. These guards are the last line of defense between the President and the people who would be willing to harm him. Without these guards, one of the most important people on the planet could potentially be assassinated.

By helping guard places like schools, businesses, banks, and other important places, or by protecting people such as students, famous people, political figures, and even the president, security guards prove that they fulfill an important job in the world.

Security guards help many people in the world. They have many responsibilities that they must uphold, and if they did not fulfill them, the world could be very different and much more unsafe. This is why security guards are of utmost importance in this world.